Since then, together with Active Watch, other organizations and activists, we have been struggling to open the space for participating in Bucharest’s decision making processes.

Over the years, we have succeeded in: publishing the contact information of general advisers (partially), publishing the program for public audience and facilitating access of citizens to the meeting room.

We still have major deficiencies: public decision projects are not publicly debated (as stipulated by the law), citizens still have no right to speak in the council meetings, or, more recently, protest notifications in front of Bucharest City Hall are rejected. 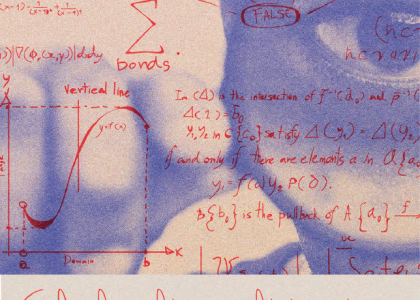 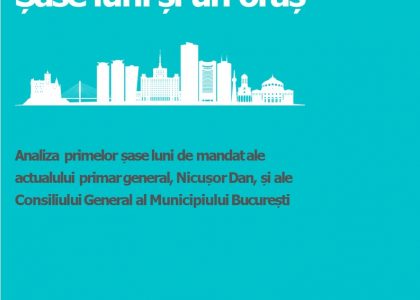 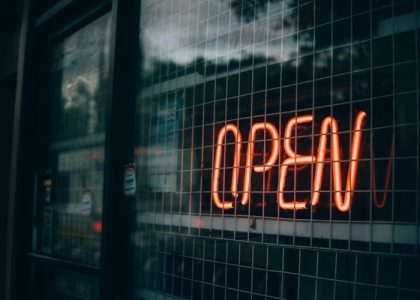 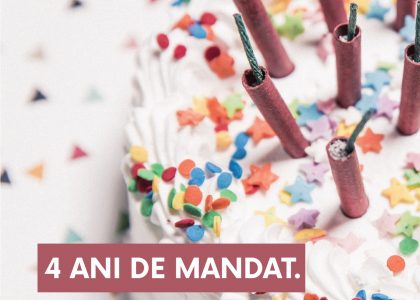 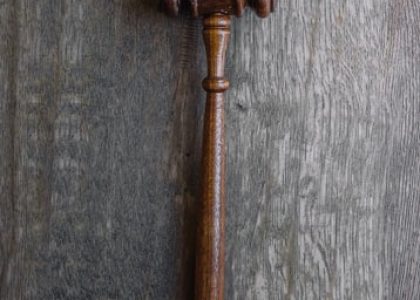 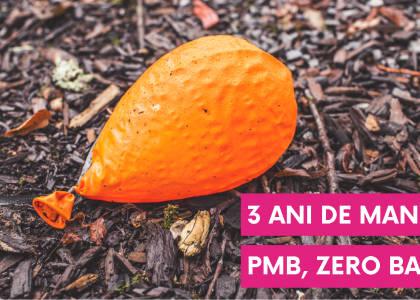 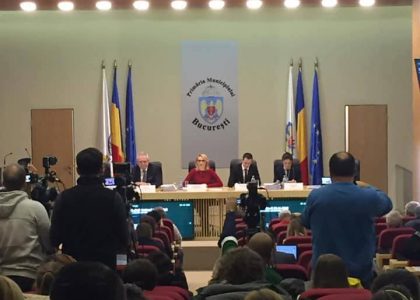 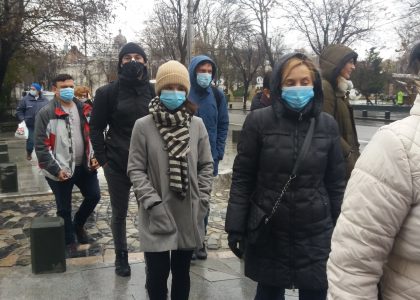 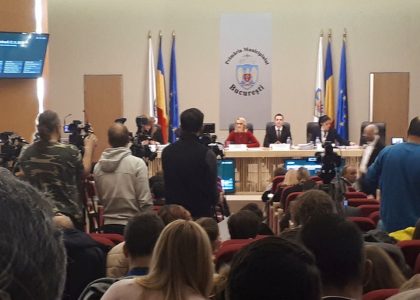 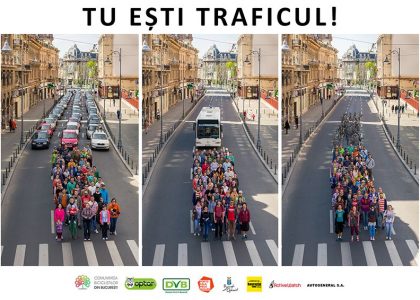 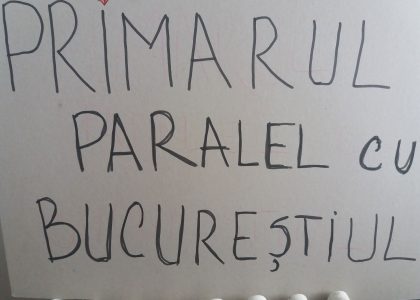 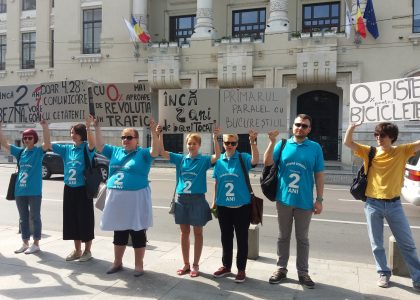 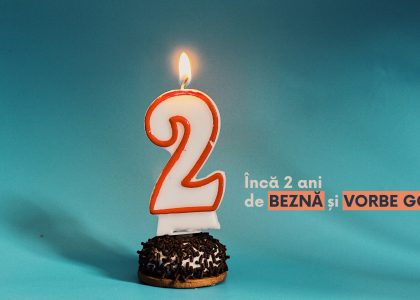 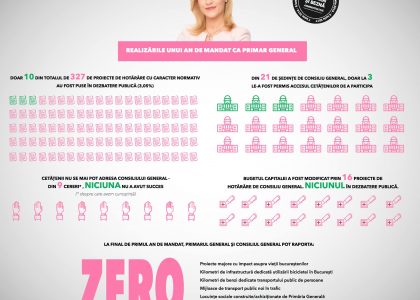 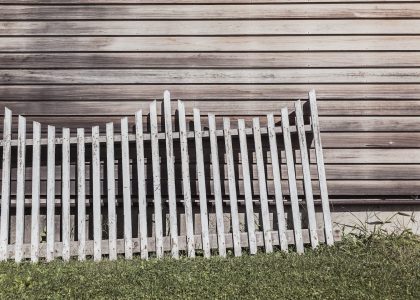 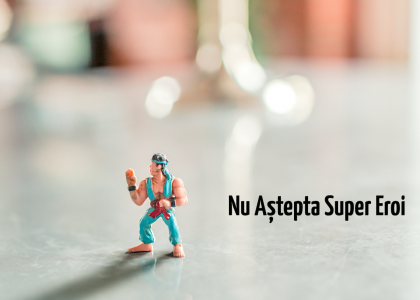 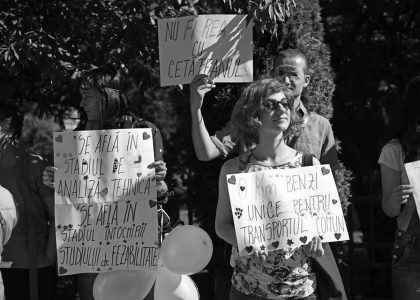