We decided to get together when we saw that in Romania like all over Europe, the participation space for organizations and activists is restricted.

The stigma thrown on NGOs and activists alarmed us: the parallel state, foreign agent, the enemy of the nation, slacker, paid protesters etc.

We were alarmed by the attempts on deteriorating legislation:  the “pleșoianu” law, the money laundering law. Both proposed extreme bureaucratic measures, which would have stifled the NGOs activity.

We have been alarmed by abuses and attempts to isolate critical organizations or activists.

Even if now, things don’t seem so alarming anymore, we act together in order to:

‘NGOs for citizen’ consists of:

Democracy during the state of emergency:

The decisions the government makes during this period, but also the way these decisions are implemented locally, must be properly justified and well correlated with the needs of the communities on which these decisions are made. Regardless the circumstances, authorities must take into account the principles of the Rule of Law and the values ​​of democracy.

You can find details on how we took charge alongside other organizations during the state of emergency, on the website: www.stareademocratiei.ro.

‘NGOs for citizen’ group is supported by ‘Network of European Foundations’ through the ‘Civitates’ program. 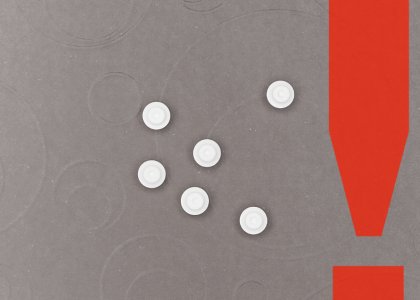